The K6 (kiosk number six) red telephone box is a British icon. Based on the original design by Giles Gilbert Scott, it was produced in 1935 to commemorate the silver jubilee of King George V. It was superseded in 1968, but by then there were around 73,000 around the country.

In the Autumn of 2011 I started photographing K6s in a serious way. I wanted to make images of them in their village or town setting. They often come with a village notice board, bus stop, telegraph pole, litter bin, seat and village flower bed. When they were first provided, they were probably the only means of instant communication with the outside world for many people in the village, and were at the focus of village life. The newest have been part of the community for at least 45 years, and the oldest for around eighty. Many are now out of use, but some have been adopted by parish councils and are used as information points or book exchanges. 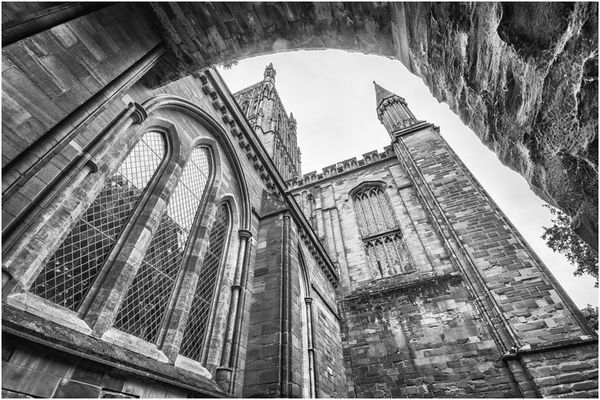